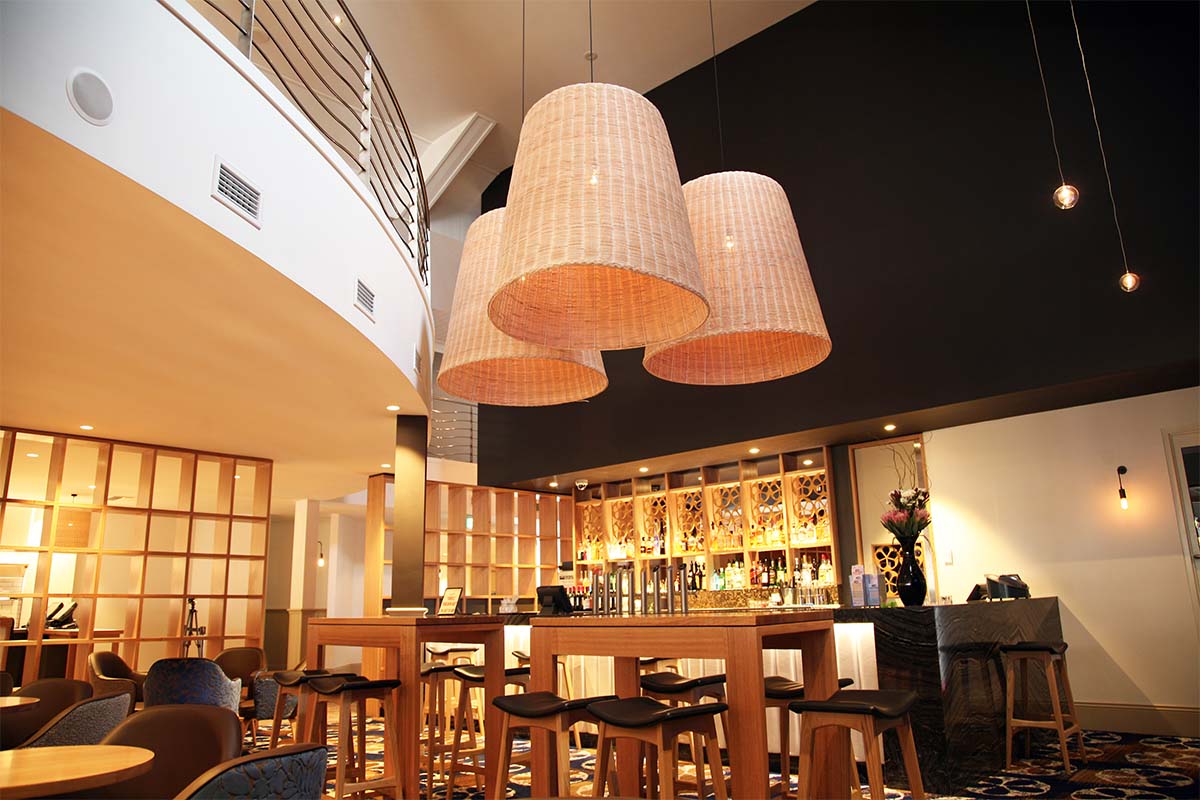 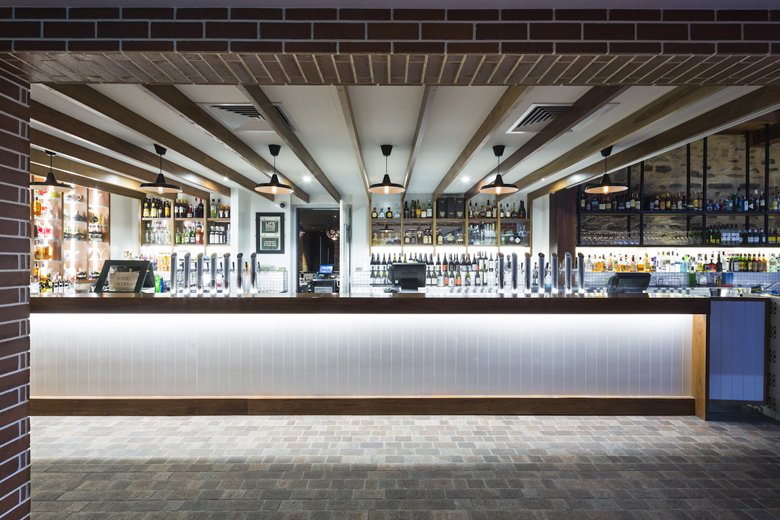 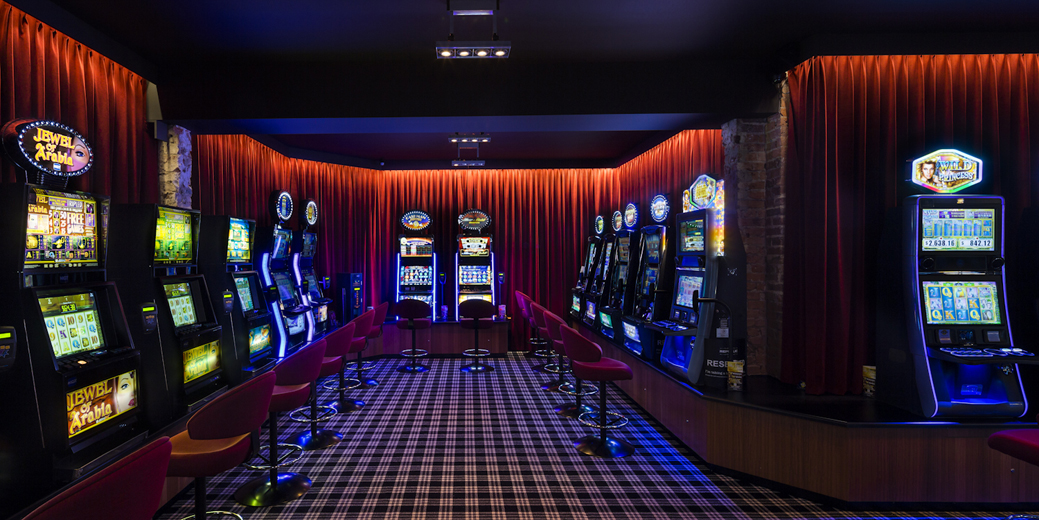 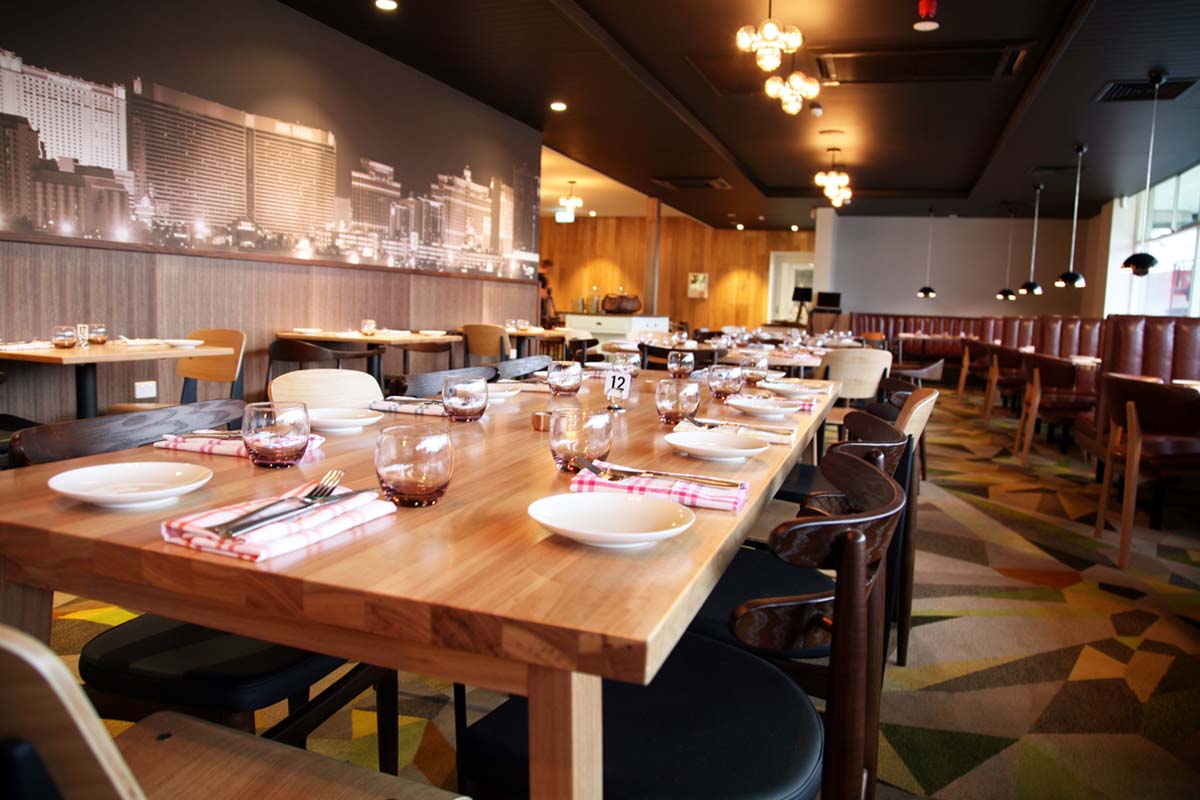 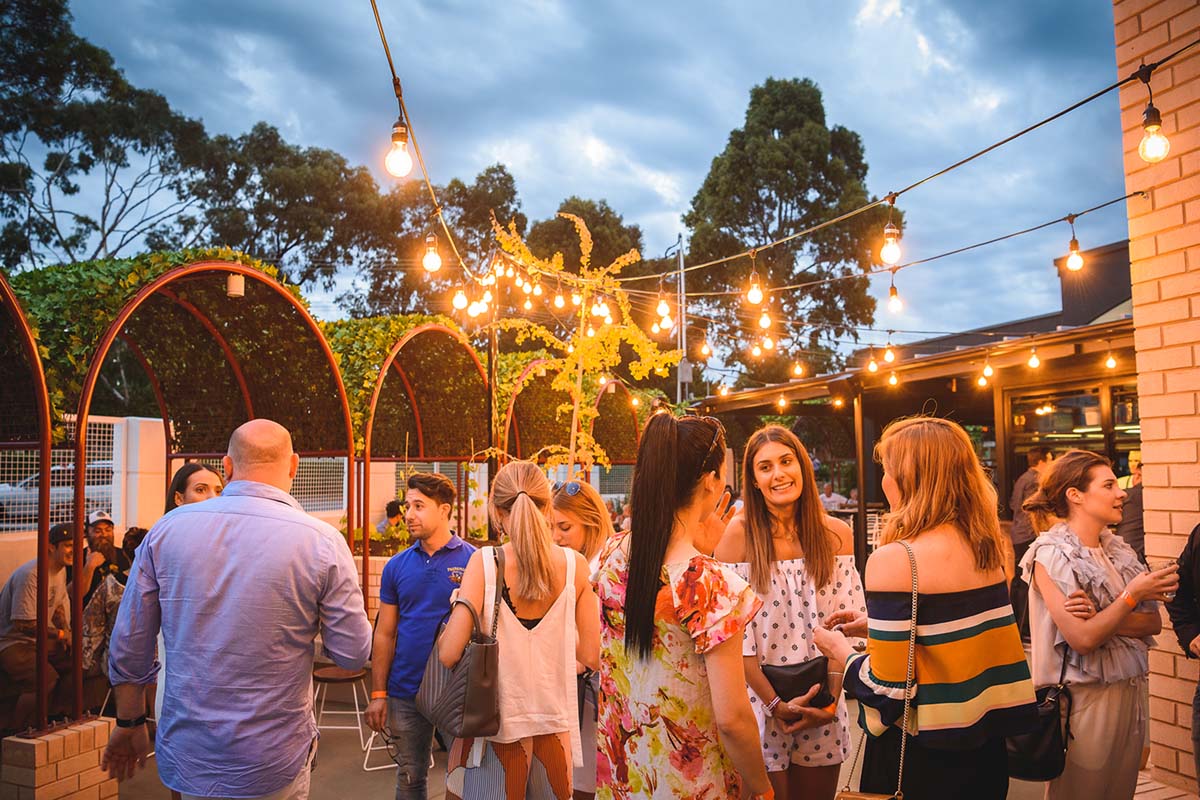 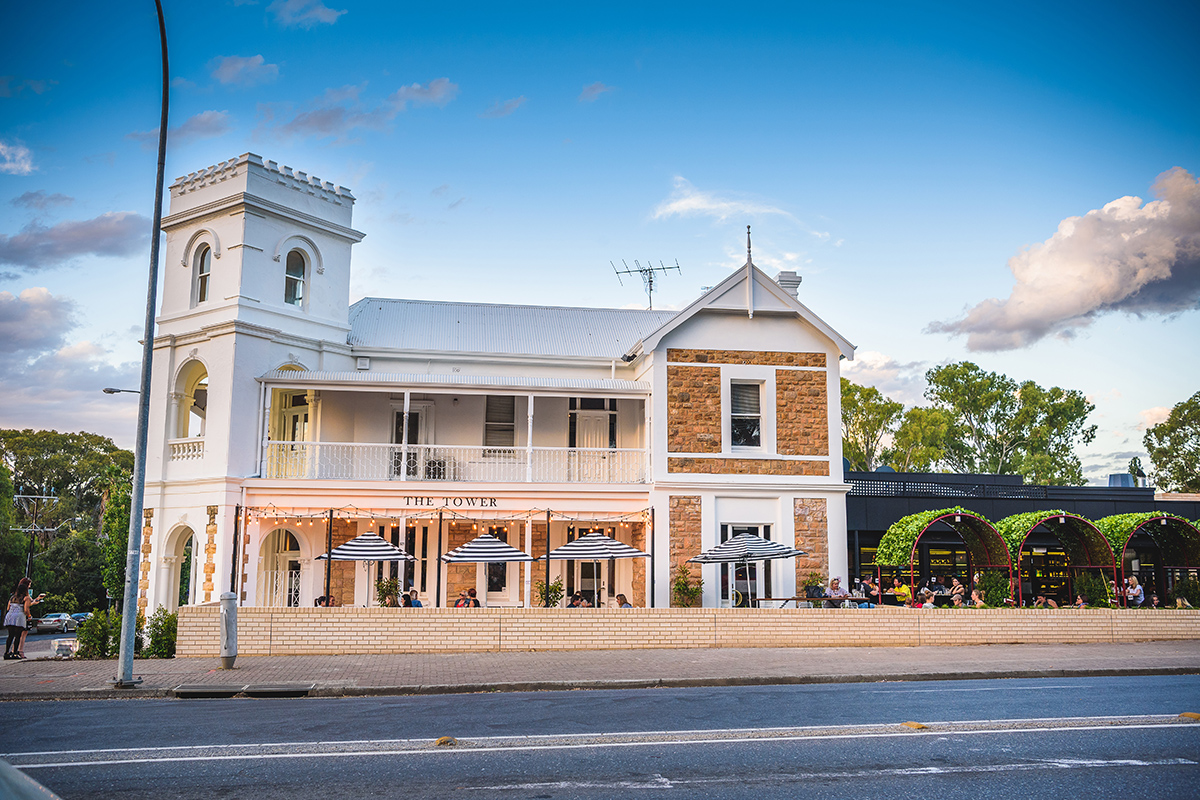 GM Hotels was formed in September 2015, We are a management team that is highly experienced with operating hotels.

IPG first acquisition was the Christies Beach Hotel and was shortly followed by the Munday Group's South Australian and Queensland properties (7 Venues SA) and the Red Lion (Qld). In September 2008 the Hotel Assets of the Lasseter's Group (11 venues) were purchased. Then in September 2009 the three Newcastle venues were sold to the ALH Group and in December 2009 the Whitehorse Tavern (SA) was purchased.

We have recently boosted our portfolio with the acquisition of The Rosey in Adelaide CBD and also manage the iconic Republic Norwood. 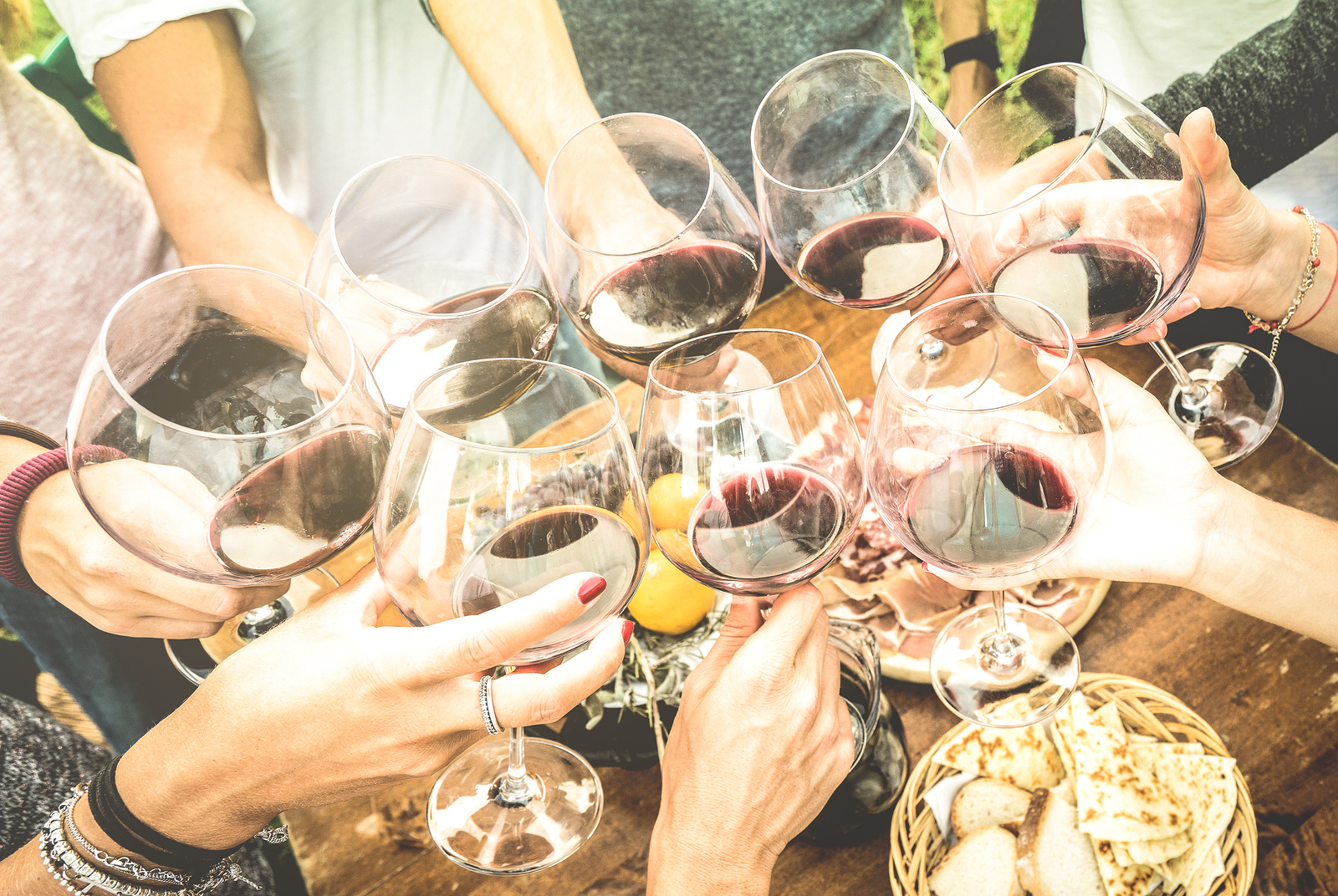 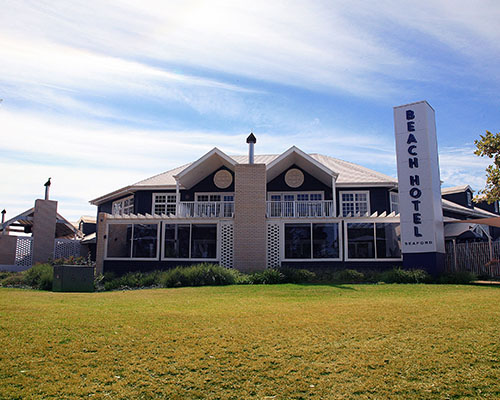 Commercial Road,
Seaford South Australia
(08) 8386 2211
The Beach Hotel is located on the corner of Commercial Road and Griffiths Drive, Seaford SA. The Seaford Hotel is only minutes away from the McLaren Vale Wine Region, and located close to some of the best beaches in South Australia. The Beach Hotel is fast becoming the premier location for Live Ente… http://www.beachhotelseaford.com.au 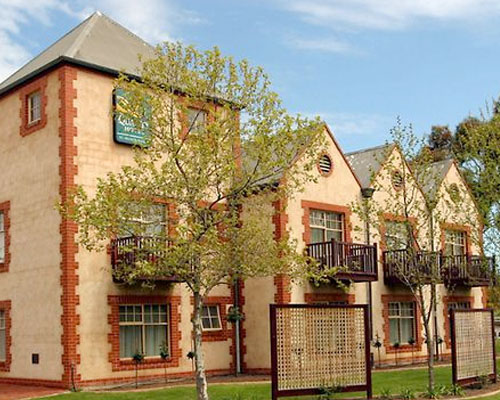 14 Bridge Street,
Old Reynella South Australia
(08) 8322 2246
The St. Francis Winery is located on Bath Street in Old Reynella SA. The Winery was built around 1852, and although no longer used as a winery, the historic building is now widely used for corporate business and is known to be one of South Australia's premiere Wedding Venues. The Winery is a 41-… http://www.stfranciswinery.com.au

621 Magill Road,
Magill South Australia
(08) 8331 3098
The Tower Hotel is located on Magill road, MAGILL SA. It is a classic and beautiful looking Hotel and only 15 Minutes from the city and located at the foot of the stunning Adelaide Hills. Newly renovated, the Hotel has a range of facilities, which include a Family orientated bistro, kids cinema, spo… http://www.towerhotel.net.au 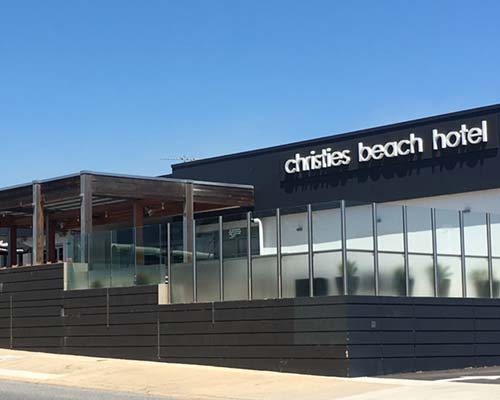 12-13 Gulfview Road,
Christies Beach SA
(08) 8382 1166
The Christies Beach Hotel is located on Golf View Road in Christies Beach SA. The Hotel was built in 1962 and has recently been redeveloped and renovated and with its prime location with views of one of the best beaches in South Australia, surely makes this Hotel one of the Landmark Hotels in the st… http://www.christiesbeachhotel.com.au 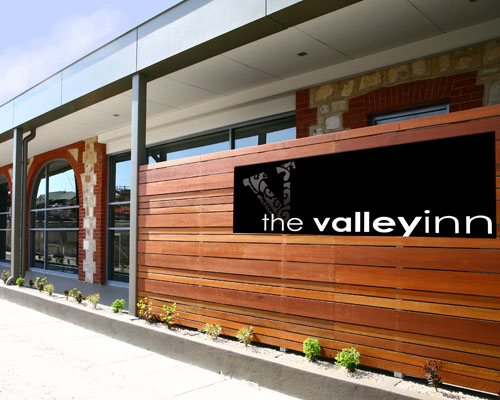 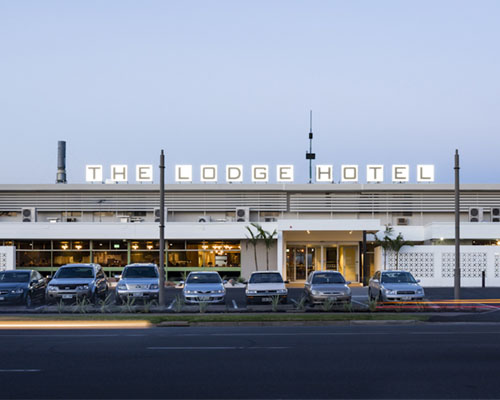 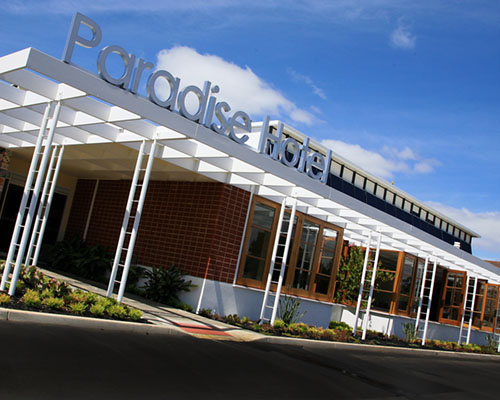 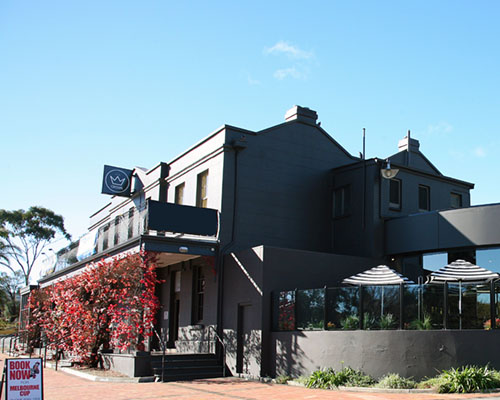 Old South Road,
Old Reynella SA
(08) 8381 1319
The Crown Inn Hotel is located on Old South Road in Old Reynella, South Australia. The Hotel is Heritage listed and has a real charm about it. The Hotel consists of a Gaming room (with 33 modern gaming machines), Bistro, Function room, Sports bar and a drive through Bottleshop http://www.crowninnhotel.com.au 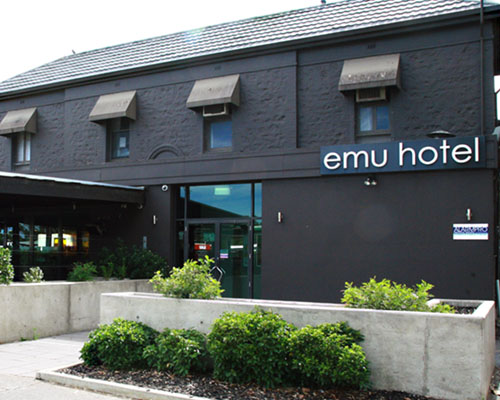 132 Main South Road,
Morphett Vale SA
(08) 8382 3122
The Emu Hotel is located on Main South Road, Morphettville SA. The Hotel is a very popular Hotel because of its diverse array of hospitality. The Emu Hotel consists of a gaming Room, Bistro, Function Room, Sports Bar, Live entertainment and a Drive through bottleshop along with a another bottle depa… https://emuhotel.com.au 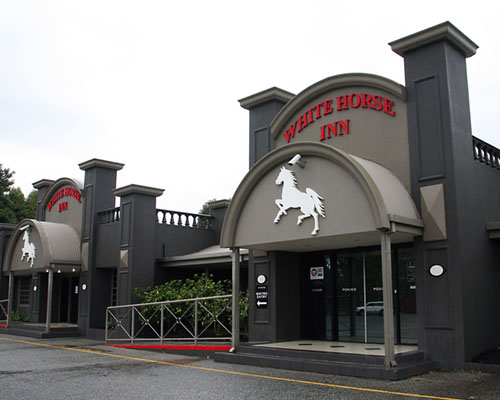 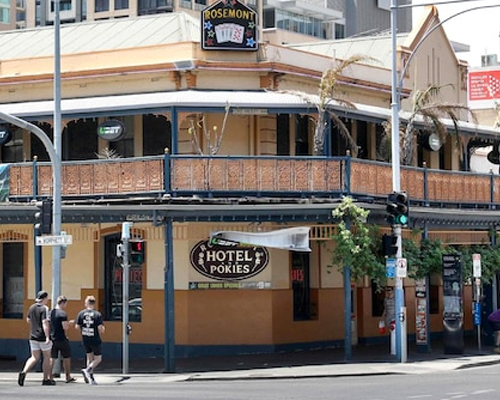 160 Hindley Street,
Adelaide 5000
(08) 82215156
The Rosey, Recently known as "The Rosemont Hotel" has just undergone some renovations, and is looking on point! We are the CBD landmark sporting viewing venue...The Rosey is a sophisticated, traditional sports bar that offers a bustling and warm atmosphere, excellent food and beverage, boa… https://therosey.com.au 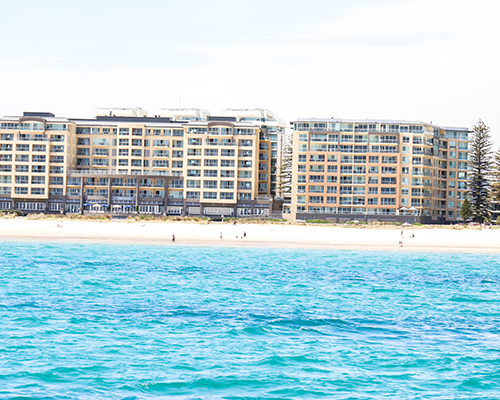 Holdfast Promenade
Glenelg SA
(08) 8350 3108
The Pier Glenelg is a great location for your next night out, to have a meal or just sit in the bar and watch the footy. Set on the beach front of Glenelg, this iconic venue brings to the Bay a fine mix of atmosphere, entertainment and great food. Offering a relaxed environment overlooking the beach… https://glenelgpier.com.au 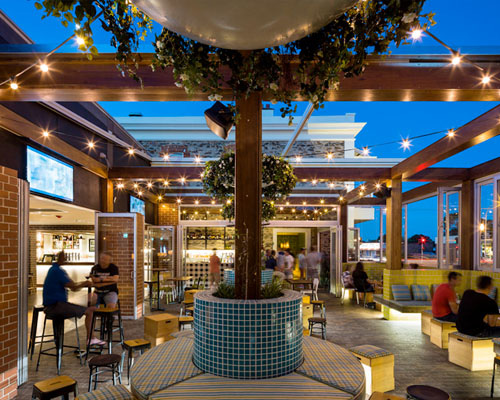 120 Magill Road, Norwood SA
(08) 8362 4657
Norwood's newest pub, Republic, will barbecue its meat using a charcoal rotisserie and switch off televised sports. (Unless its a big event) "We want to break the mould of what people expect of a suburban pub," manager Stephen Lee said. "We are constantly challenging ourselves to be outside the norm, but with good reason and not… http://www.republicnorwood.com.au 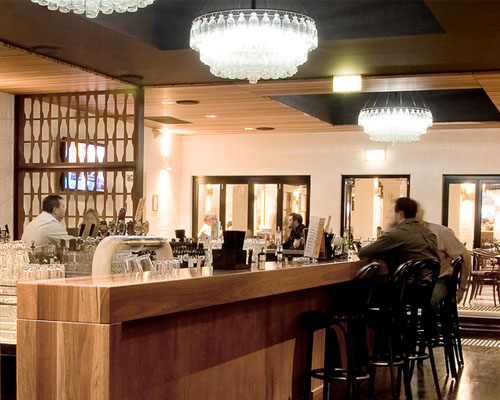 102 Ipswitch Road, Wooloongabba QLD
(07) 3391 5022
Ultimately, it’s the hand-selected export quality steaks that are showcased in our meat cabinet at the Norman Hotel sets us aparts from other restaurants in Brisbane, and that turns first-time visitors into regulars. Sourced from Australia’s best producers, the steaks fortify our position as 'Brisbane's Worst Vegetarian Restaurant', … http://www.normanhotel.com.au 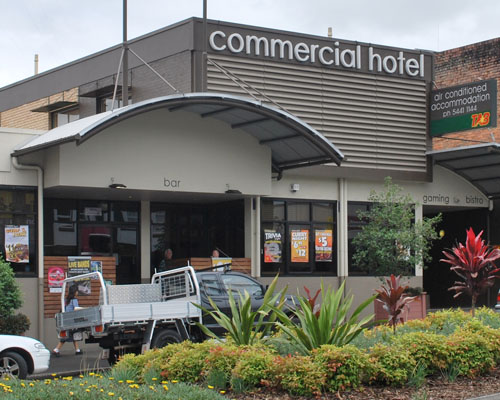 35 Currie Street, Nambour QLD 4560
07 5441 1144
Located in the heart of Currie Street in Nambour, Hotel Beach House Nambour is the perfect place to relax after a day at the office or shopping. We offer over 30 Poker Machines, with full TAB & Keno facilities for those that enjoy a punt. Come and enjoy our relaxed atmosphere to celebrate Big Race Days, Footy, Cricket and most sports. While you… http://www.beachhousenambour.com.au/ 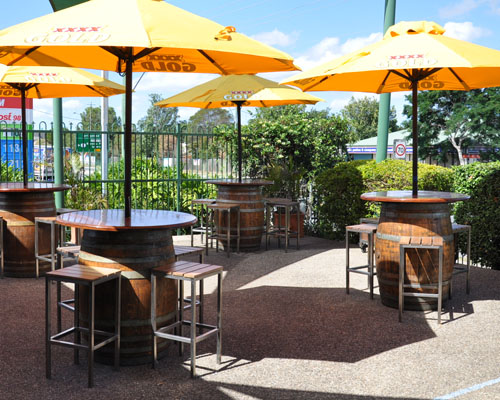 1-7 Logandowns Drive, Meadowbrook QLD
(07) 3200 3777
The Meadowbrook Hotel is conveniently located on the corner of Loganlea Road and Logandowns Drive within walking distance of the Loganlea Train Station and the Logan Hospital. The Hotels central location means only a short 30 minute drive north to the Brisbane CBD or a 35 minute drive south to the Gold Coast and all its attractions. http://www.meadowbrookhotel.com.au 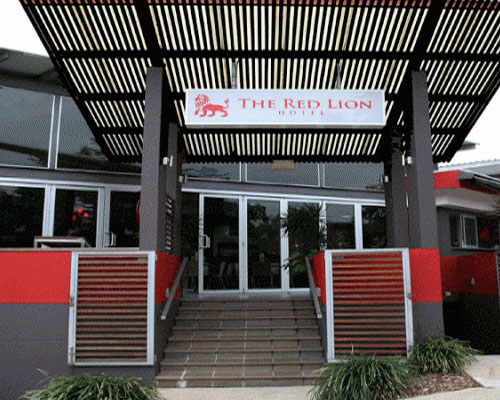 215 Beaudesert Rd, Moorooka QLD
(07) 3392 6762
Conveniently located just 8km from the CBD, The Red Lion Hotel is Mooorooka best kept little secret. Offering a contemporary twist on classic fare, we pride ourselves on serving up some of Brisbane’s best pub food in a relaxed and friendly atmosphere. http://www.theredlionhotel.com.au 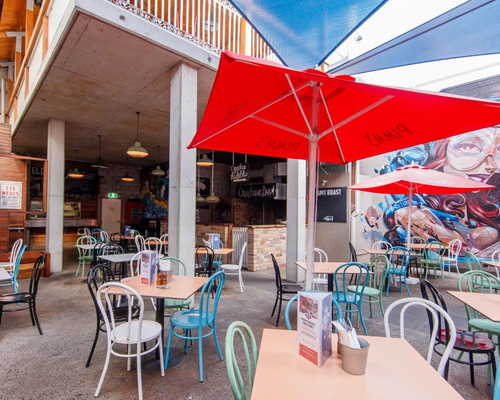 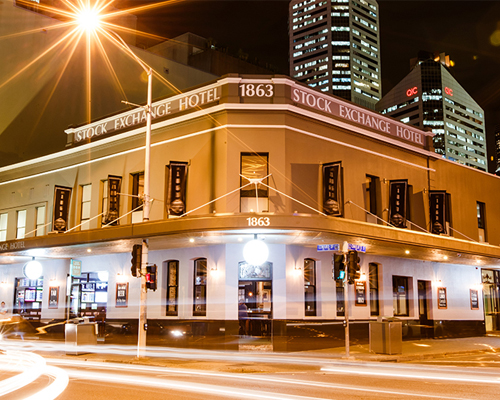 131 Edward Street, Brisbane
07 3229 3522
The Exchage Hotel is situated in the Brisbane CBD, the Exchange Hotel was built in 1863, and it has become one of Brisbane's most iconic venues. Recently undergone an impressive renovation which was completed this year. Under the guidance of renowned architects, Brand & Slater, the Exchange endeavors to set the standard for Brisbane establ… www.stockexchangehotel.com.au 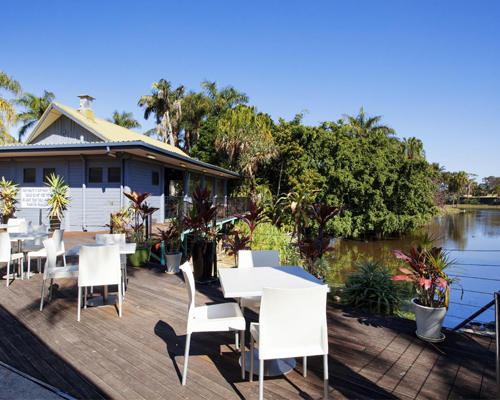 49-63 Elizabeth Street Hervey Bay, QLD, 4655
07 4125 5477
Set amongst 20 acres of lush tropical gardens, The Kondari Hotel offers you the perfect environment in which to relax and unwind. Featuring a natural lagoon with abundant wildlife, the Kondari offers a unique holiday experience. With a variety of motel accommodation, the Kondari offers a style to suit your every need. Whether you are enjoying a rom… www.kondari.com.au 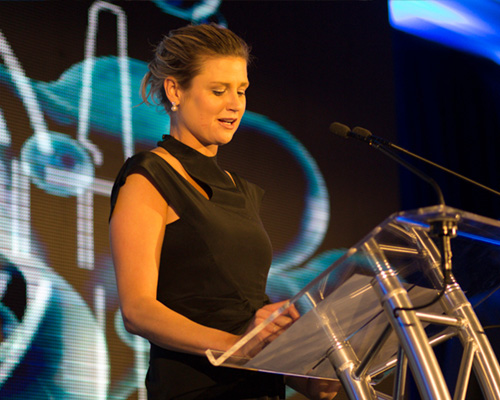 AHA | SA
25th of July 2017
The Beach Hotel Seaford’s Kids Menu impressed the judges with its range of interesting and healthy kids dining options. The menu has a wide range of options covering the 5 food groups with the use of low fat dairy, no added salt and whole grains. The kid’s meals are served with water and healthy inspired dessert options. They look great and taste g…

Send us a message

Other ways to reach us